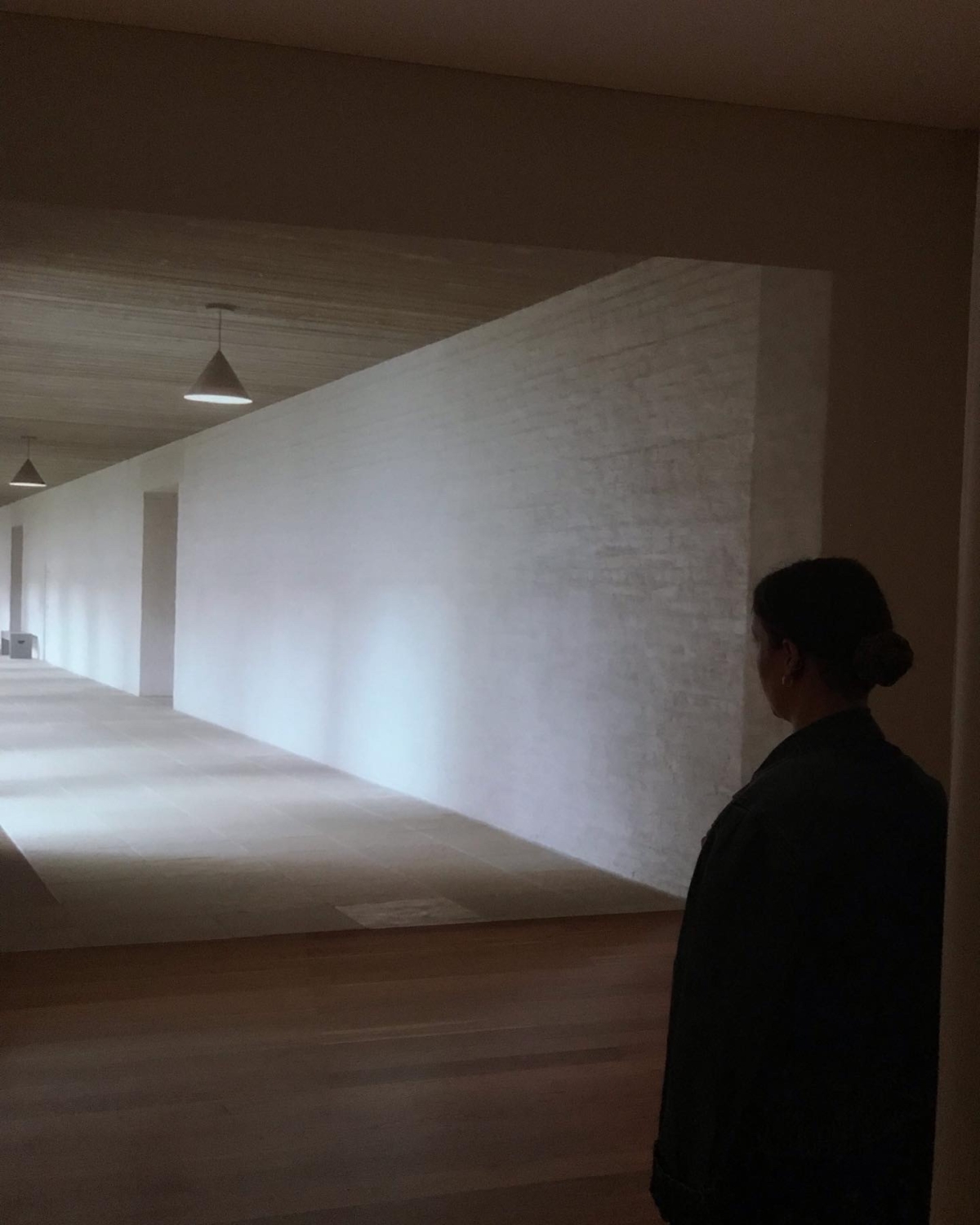 The microcosm of an architect-monk.

Please switch off your phone, if you can. Some visionary projects were not created for our overly-connected world. They are not sensational, they are humble and introspective. To understand these visions properly we must disengage our minds from habitual routines, slow down, pay attention. This is never easy. This room is a portal into the realm of the Dutch ecclesiastic architect Dom Hans van der Laan (1904-1991). He was a visionary and a monk, who designed mostly for the needs of his Catholic brothers and sisters. Monasteries, churches, and one private house constitute his very rational, yet absolutely unorthodox body of work. Everything he has ever created – from large monastic complexes to furniture, from ceremonial vessels to robes for nuns – was designed according to his own proportional system called the Plastic Number, an alternative to the classical Golden Ratio. Driven by belief in the divine purpose of architecture, van der Laan devised an incredibly democratic methodology which was supposed to help literally any architect build harmonious spaces. The system remains relevant today – also in civic architecture – and could probably benefit from a well-designed supporting software. Van der Laan’s favourite references, such as Stonehenge, the temples of Paestum, and the Roman houses in Ostia, demonstrate his avid interest in the universality of forms. To no one’s surprise, the Benedictine order regarded his system and auster designs as somewhat inappropriate in the conventional Catholic context. Belgian architect and researcher Caroline Voet, who co-curated this room, investigated van der Laan’s methodology for years, testing its practical applications. She helped discover this little known visionary and introduced us to the world of the Plastic Number. 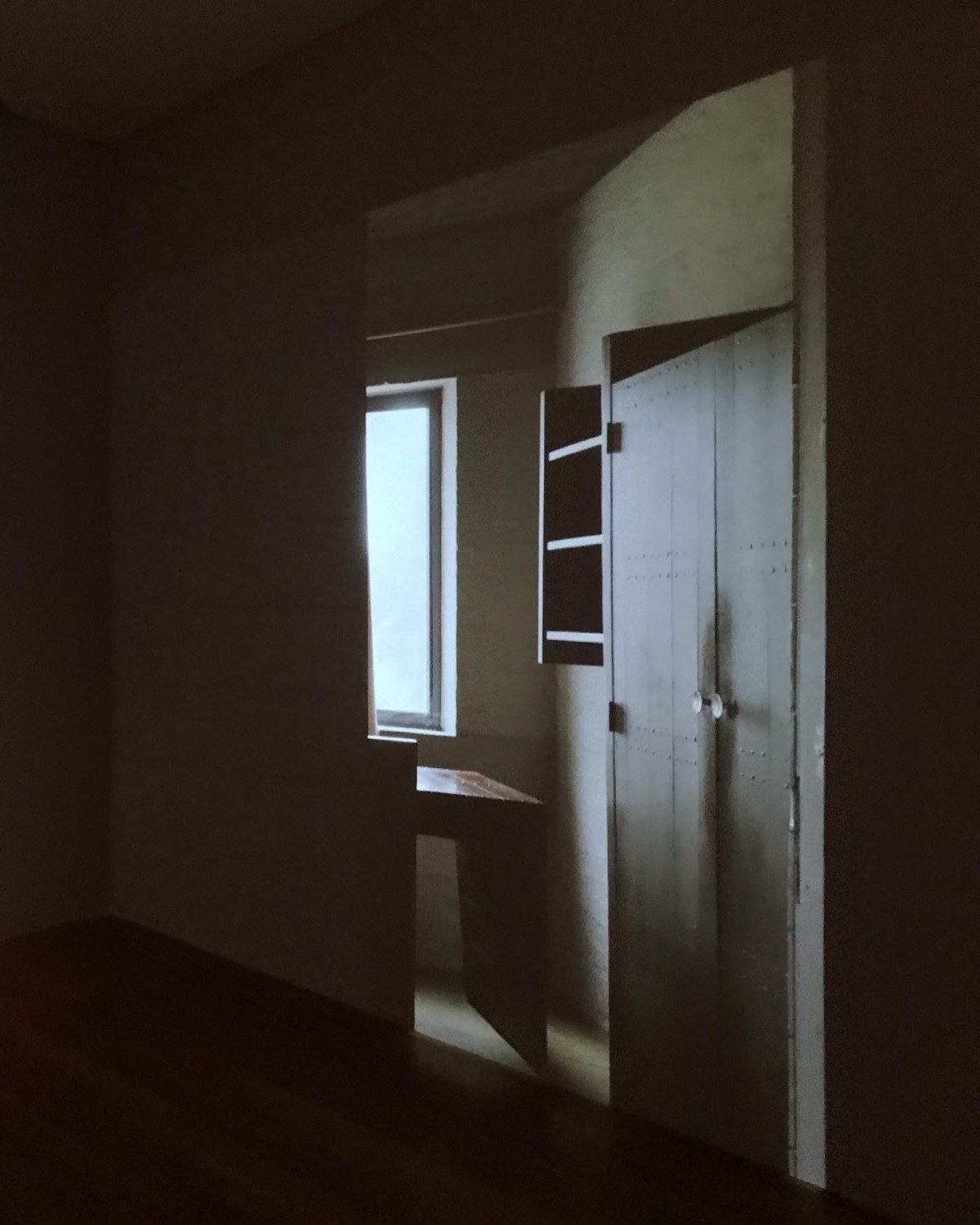 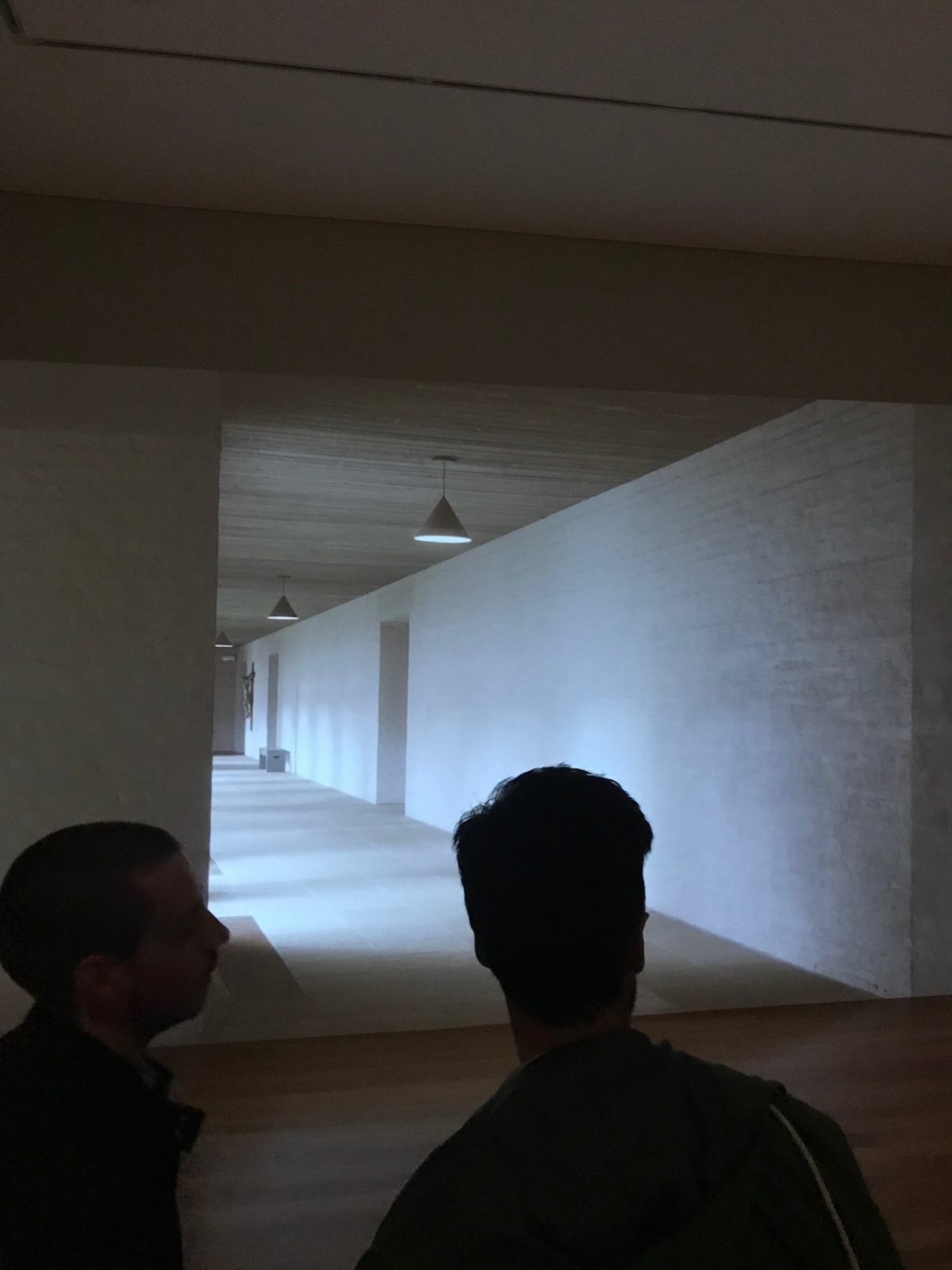 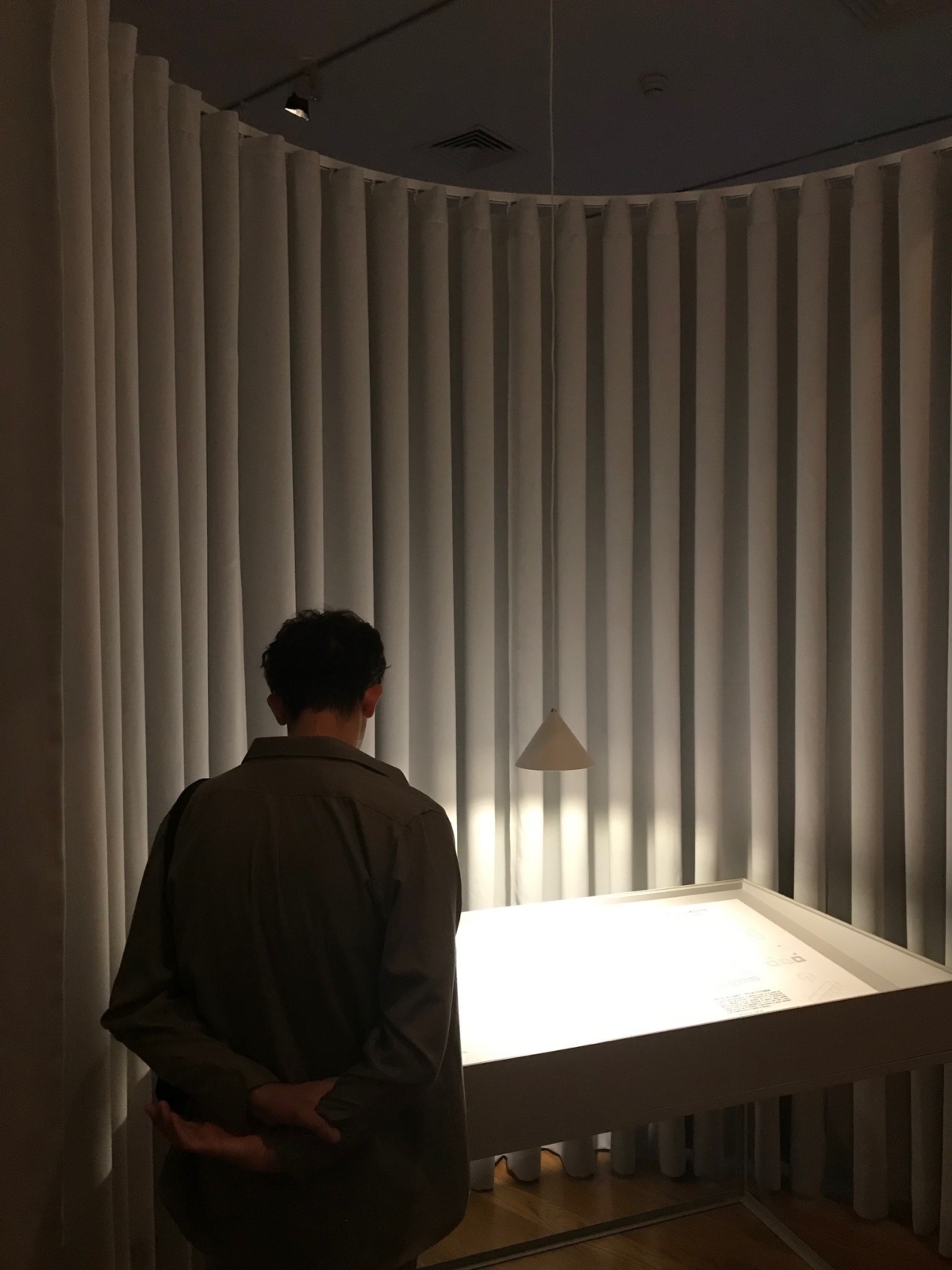 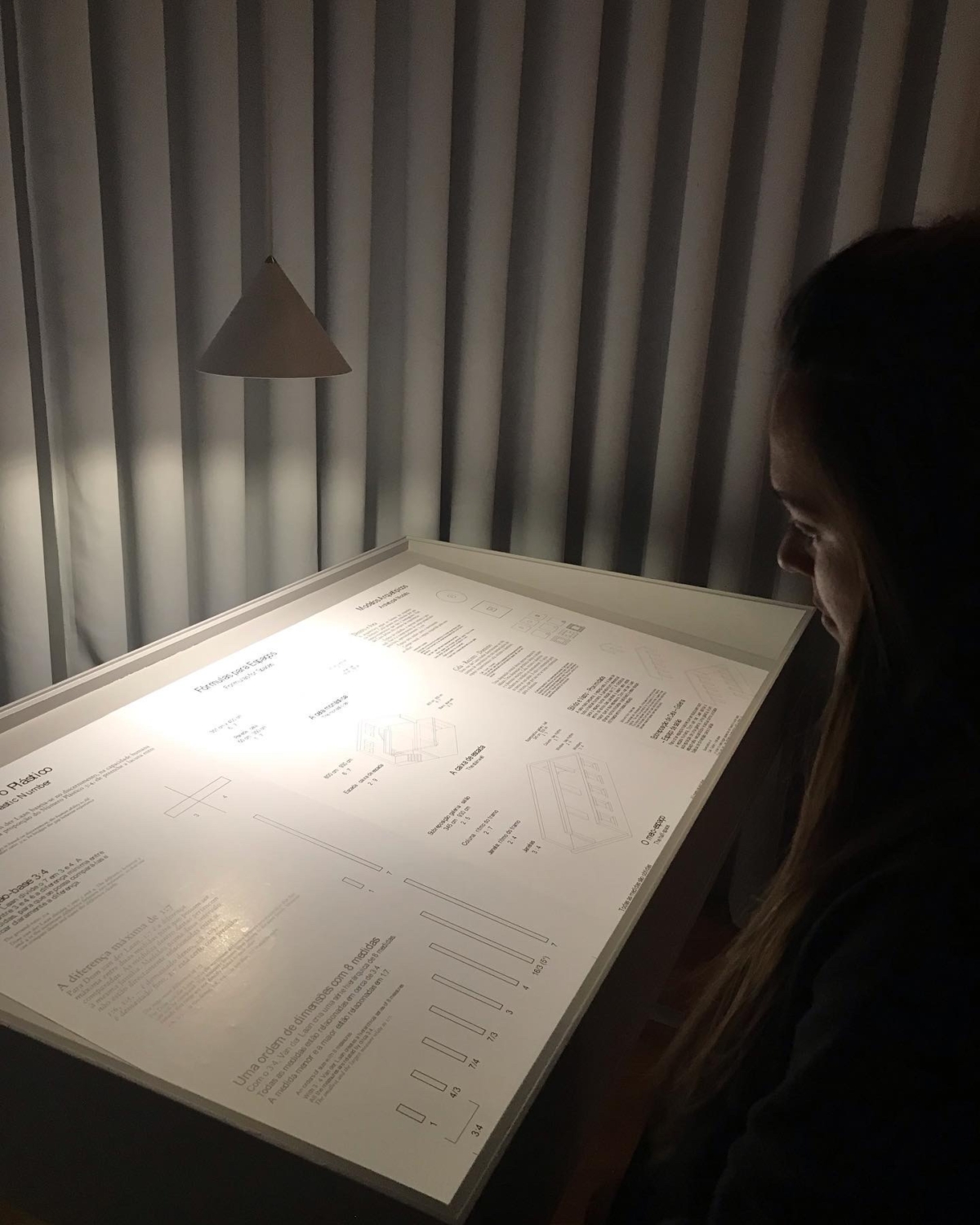 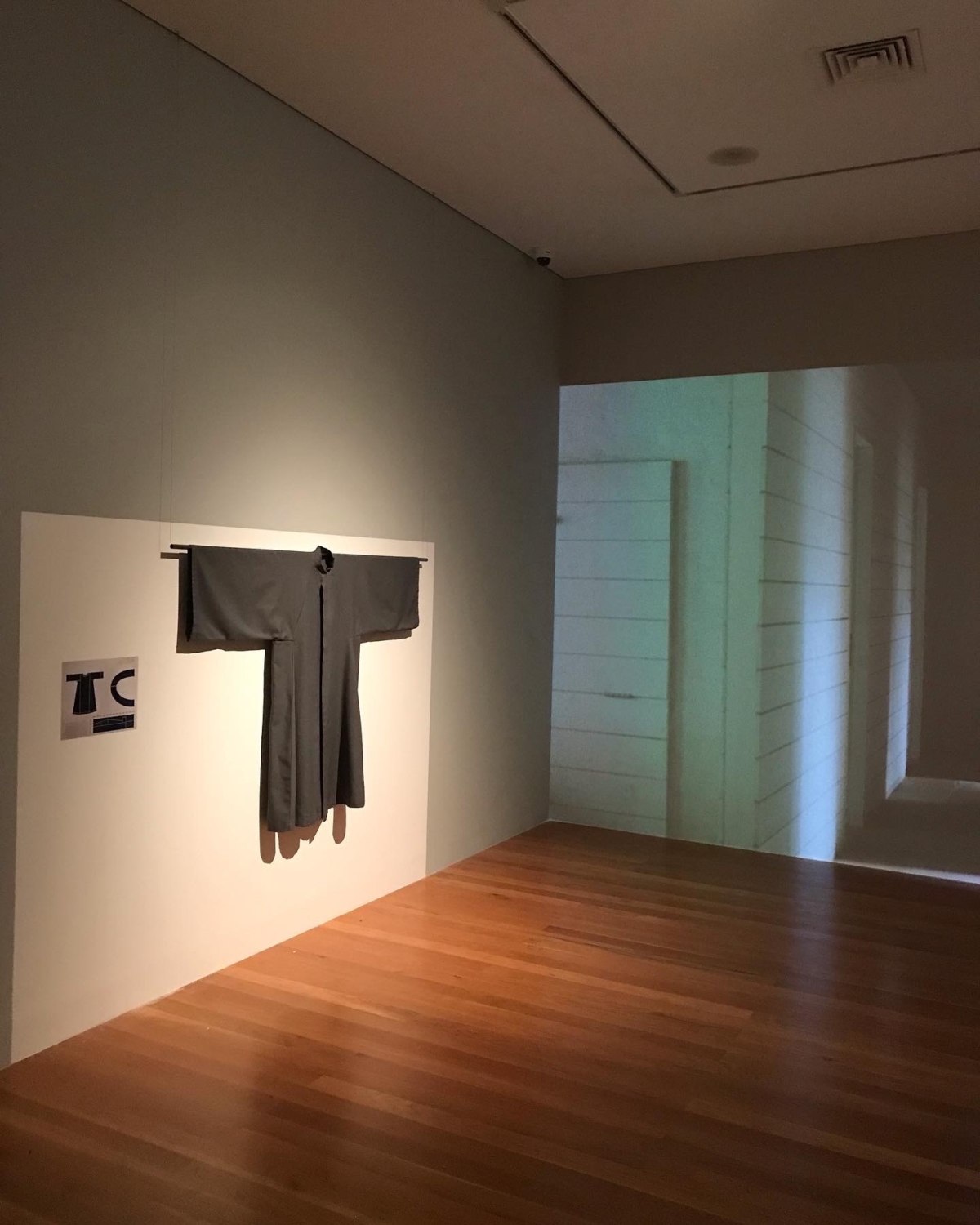 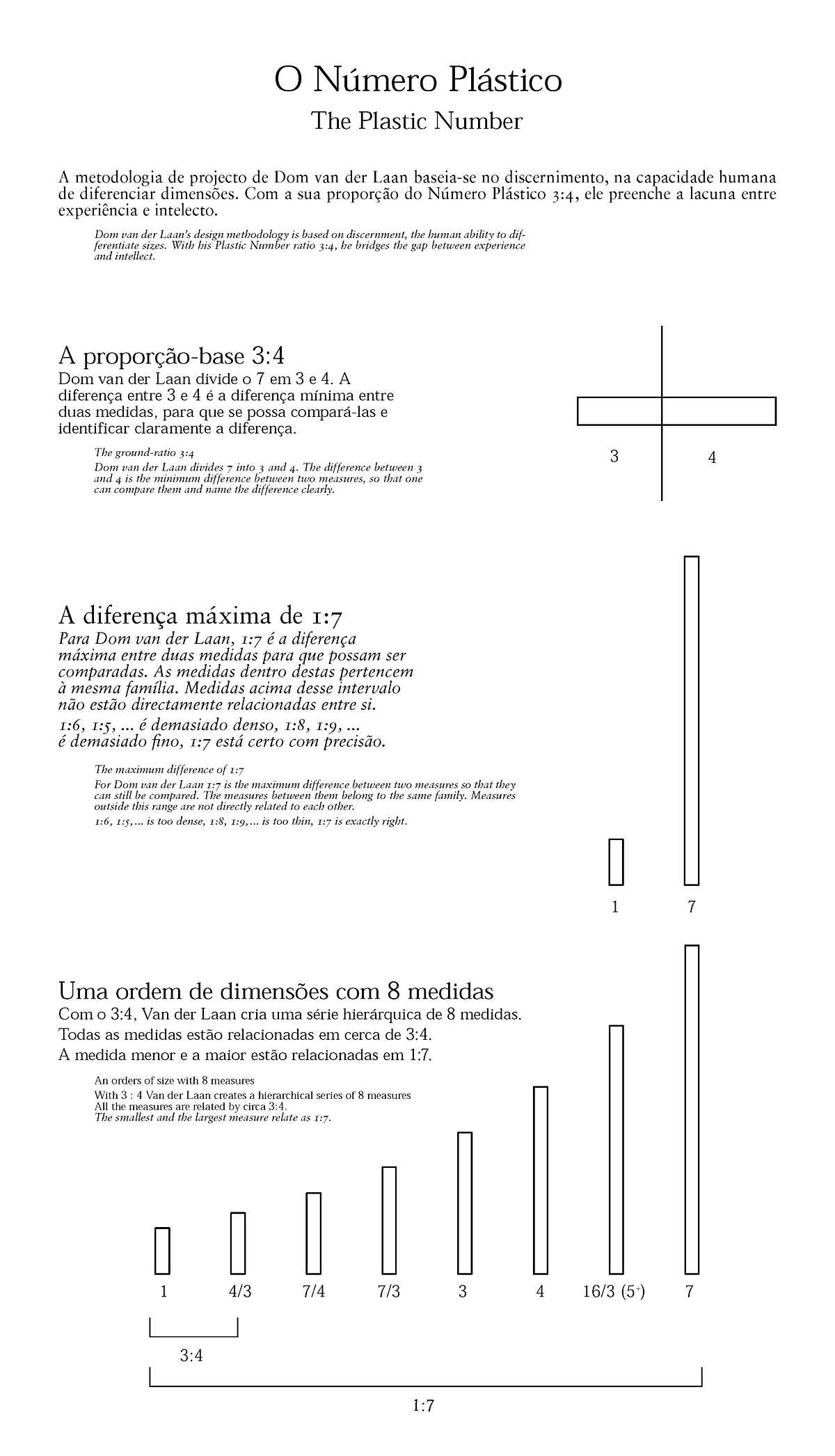 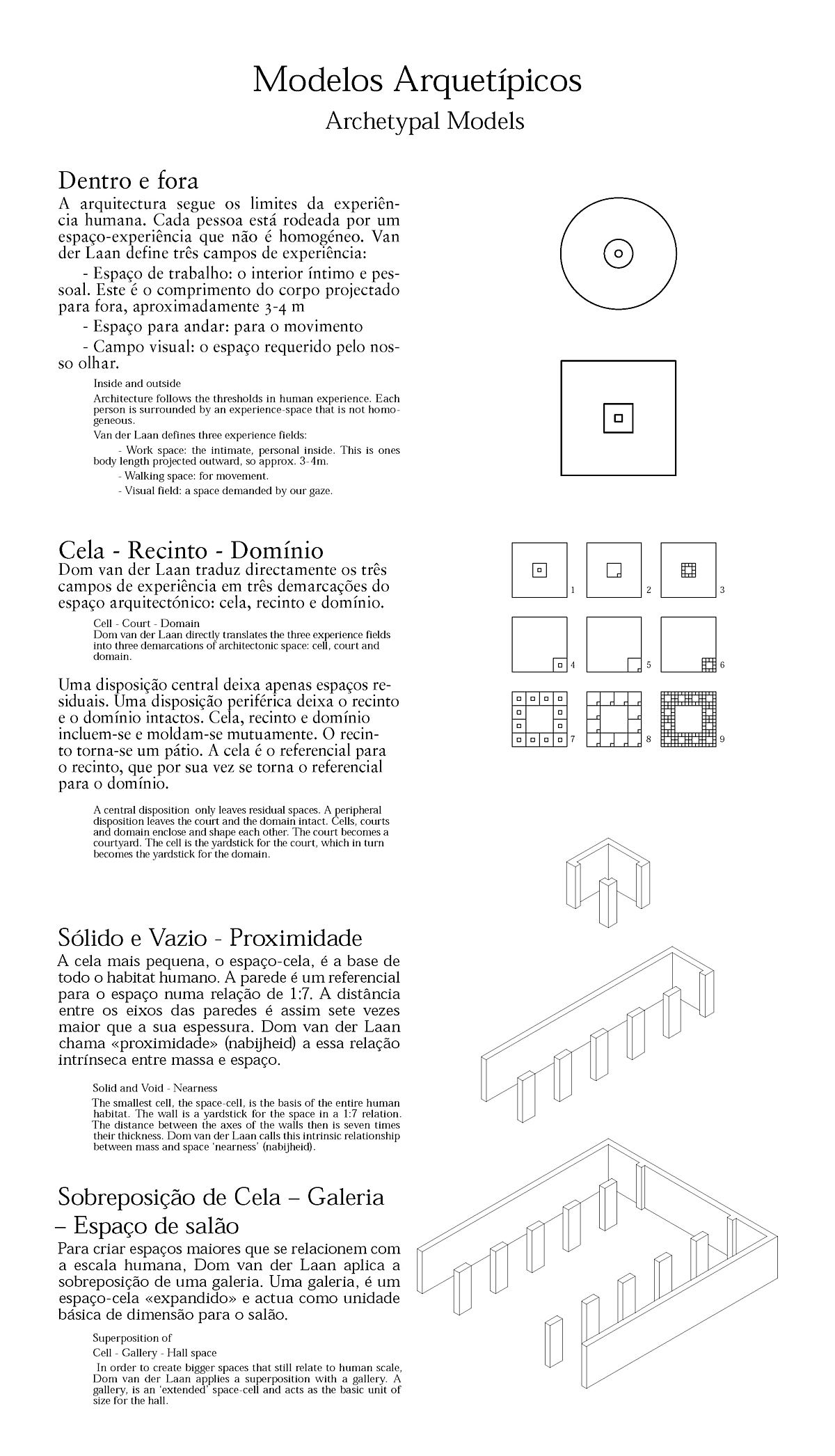 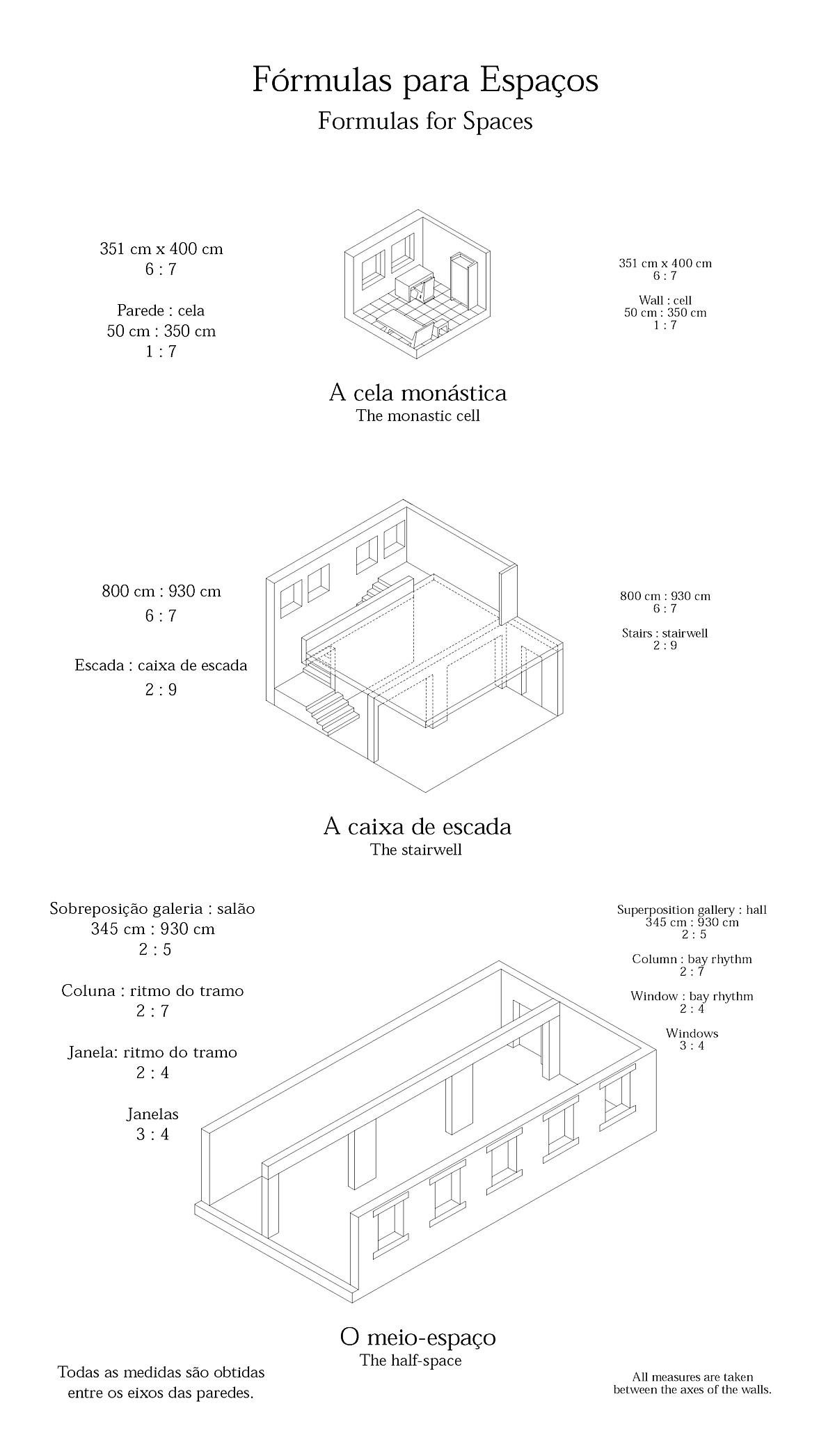