A design manual on Roosenberg Abbey. DAM Architectural Book of the Year Award in 2018 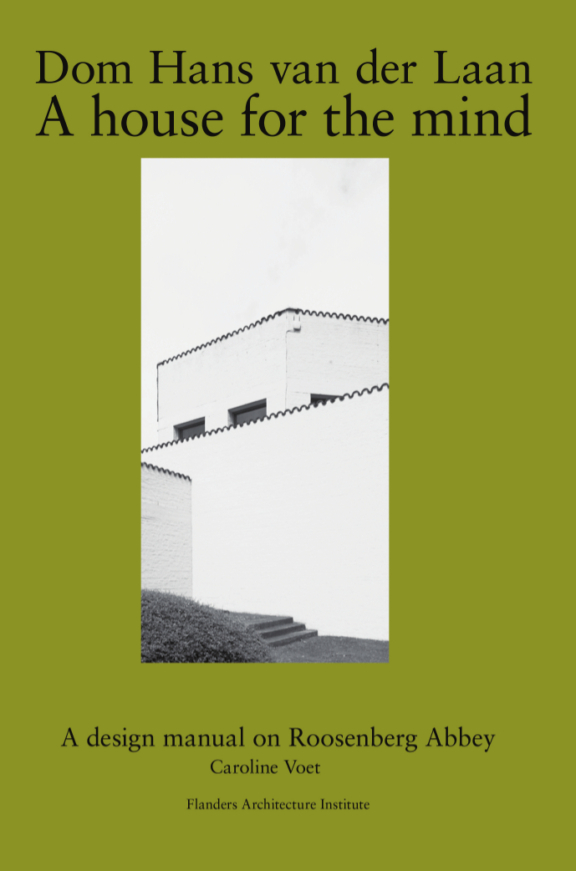 The manual is an introduction to Dom Hans van der Laan’s design methodology, as he applied it to Roosenberg Abbey. Original drawings are combined with explanatory diagrams, complemented by nine original letters from the architect to the Sisters as well as a series of photographs by Friederike von Rauch, to offer an in-depth reading of this building on different levels. In 1977, the Benedictine monk and architect Dom Hans van der Laan (1904-1991) published his manifesto Architectonic Space, Fifteen Lessons on the Disposition of the Human Habitat. Seeking out to capture the essence of spatial experience as a foundation for architecture, he developed a design methodology through his own proportional system of the ‘Plastic Number’. Around that same period, Dom van der Laan built Roosenberg Abbey in Waasmunster for the Marian Sisters of St.-Francis. And while his theories remain fairly abstract, this building demonstrates the concrete use of proportion, materiality and light in relation to perception and movement in space. Moreover, this building is designed to guide the inhabitant into contemplation, intensity and stillness.

In 2018, the book won the DAM Architectural Book of the Year Award.
The book was published by the VAi and is now out of print.

Since March 2019, a new digital study room on the work of Dom Hans van der Laan was launched.
It is based on the PhD "Between the Lines and its Margins" on Dom Hans van der Laan’s 1977 publication "The Architectonic Space", and all of his research through drawings and unpublished source material from the Van der Laan Archives. 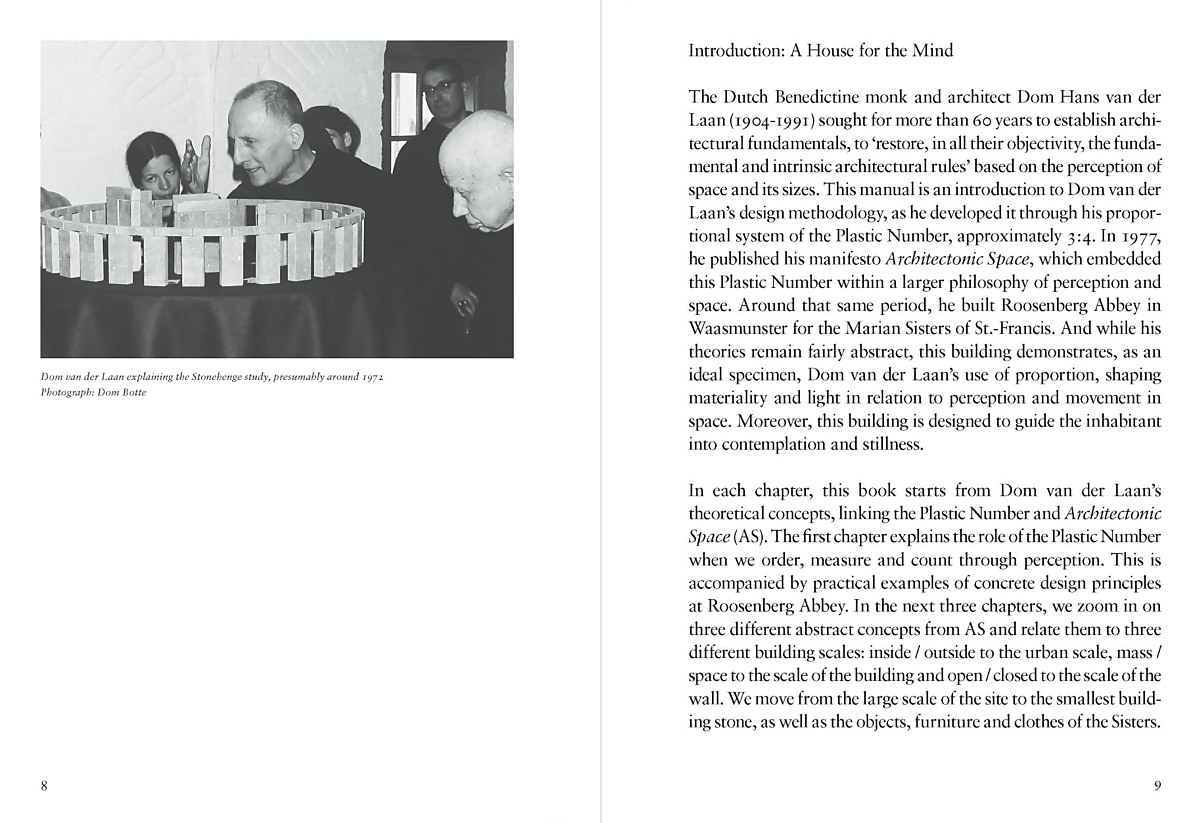 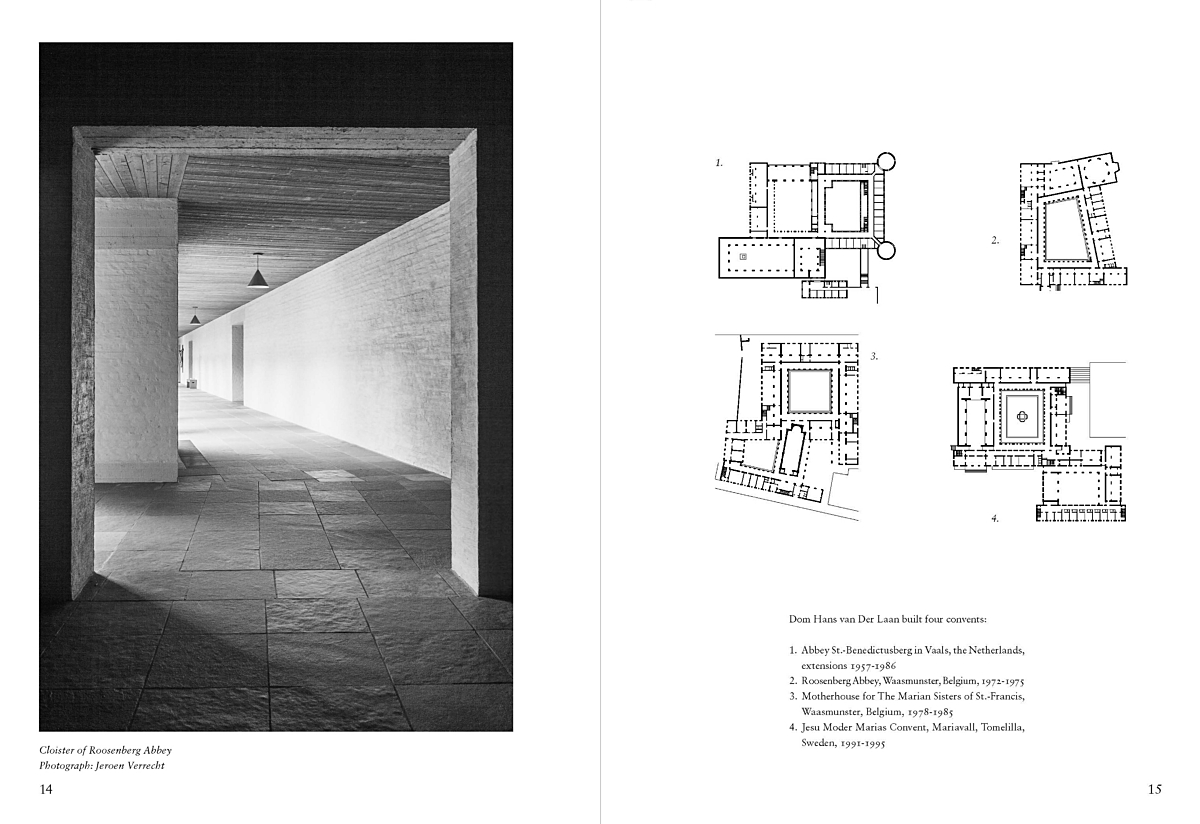 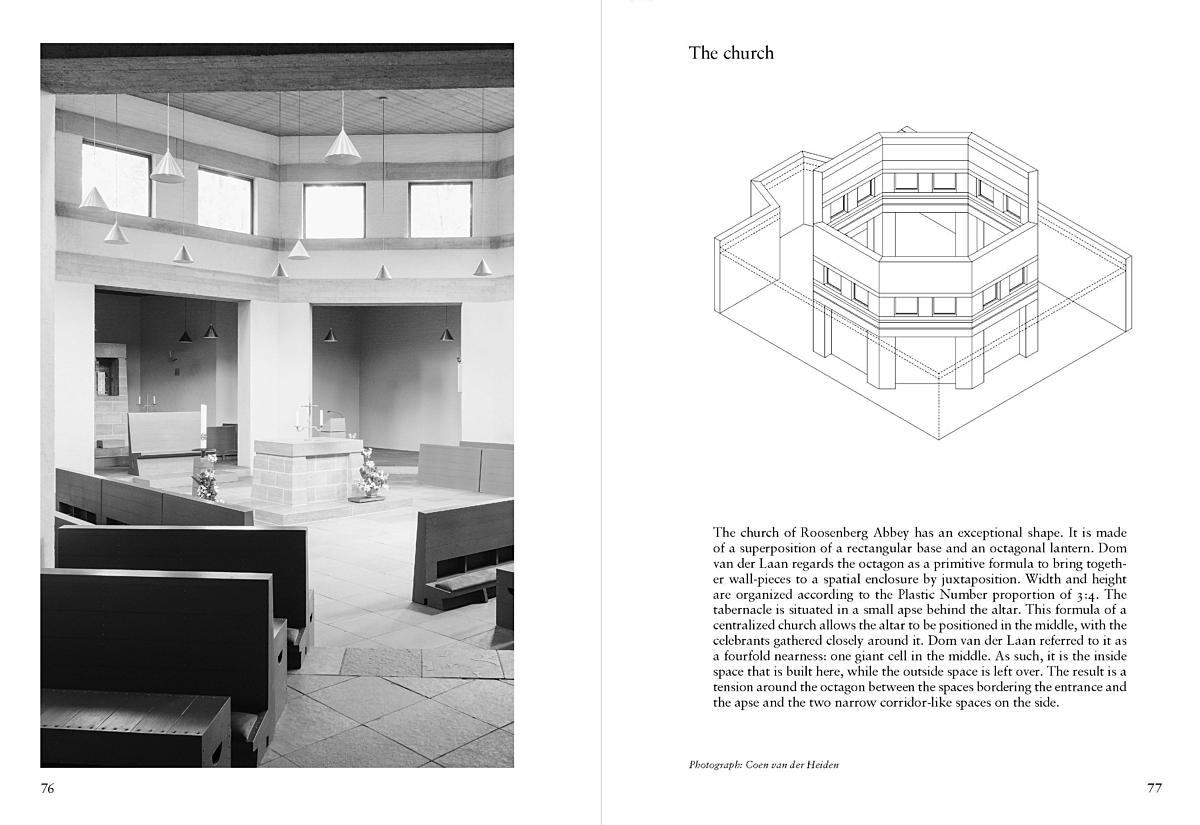 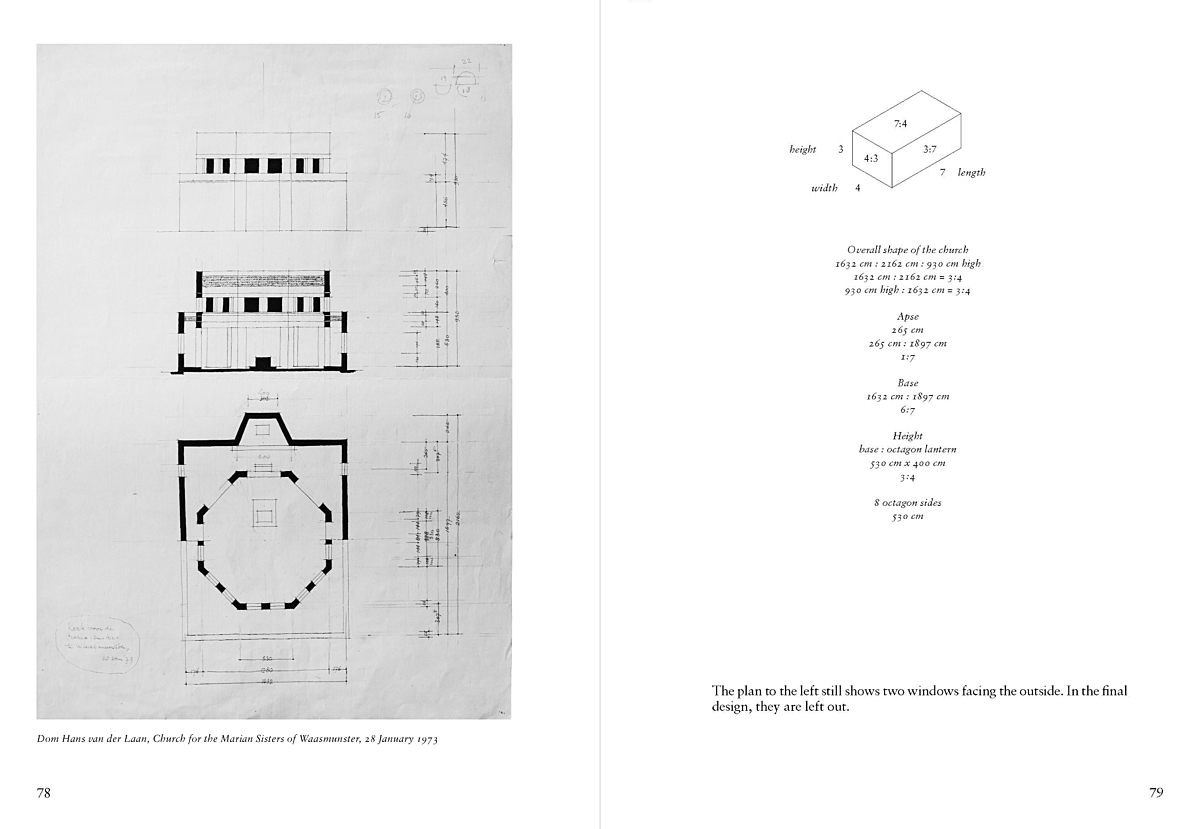